I am building a model from a CAD plan, but the CAD plan is off axis (i.e., it is not due south/north facing). I want to draw rooms by snapping to the cad plan, but the smart track and perpendicular snaps seem to reference the world axis. What’s the best way to deal with this? I could either 1) rotate the CAD plan so it aligns with the axis (but then I assume the orientation will be wrong), or 2) Change the axis settings to match the CAD plan.

This is more about my bad Rhino skills I think but wondered how people were approaching this!

Related to the above- when drawing apertures, I notice the Gumball is also off axis, which means I can’t slide the window left or right across the face of the room. I am doing something wrong here? 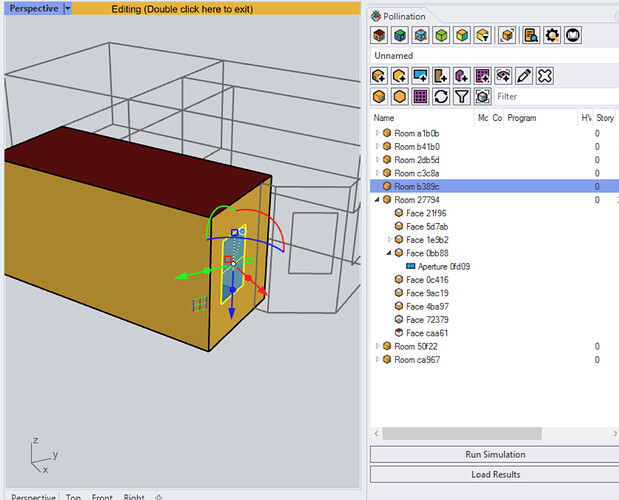 Hi @chriss! You don’t need to rotate the rooms. I recorded this video that shows the process. 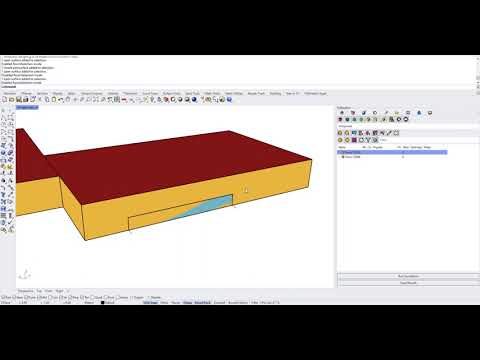 Let me know if you have any other questions.

Thanks Mustapha, that’s really helpful, especially regarding windows. There was a slight nuance to my question which is that I want to be able to draw to the grid rather than a CAD plan. The reason for this is that CAD plans are often very messy with lots of confusing lines which can inadvertently snapped to (resulting in surfaces which are not quite co planar). I could spend time cleaning the CAD plan up, but actually I thought it is easier to draw to a grid (turn snap to locked layers OFF). The problem here is that if the building isn’t aligned with the grid, this doesn’t work very well. I can make a C-Plane which aligns with my building. But I notice that the PO_drawrooms function uses the world axis (also turns of grid visbility). This also means that the Ortho snap doesn’t work, as this snaps to the world axis so doesn’t align with the building (see below).

Not a major issue but wonder if it’s worth considering using a user-specified cplane with the PO_drawroom command as I think this will make thing easier.

Not a major issue but wonder if it’s worth considering using a user-specified cplane with the PO_drawroom command as I think this will make thing easier.

Makes sense! What do you think about this, @mingbo?

Hi @chriss, thanks for your suggestion and this is a great one.

I just pushed a fix for PO_DrawRoom command so that it obeys user’s custom CPlane instead of resetting it to the world XY plane.

You can download the latest version of the installer to upgrade the Rhino plugin.