Splitting an aperture between two rooms

Should PO_DupAperture support copying doors as well? It is does not seem to be supported.

Also, I noticed you have to have room selection on for PO_DupAperture to associate copied aperture with new room. If it is off, it does not appear to work. Is that correct?

If aperture is copied in elevation to adjacent level and the level to which aperture is copied has two rooms instead of one, could the command support splitting the aperture where the rooms meet? As you can see this is not currently supported. 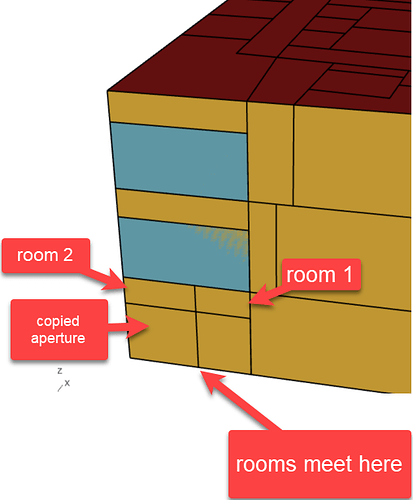 Similar request for PO_DrawAperture, would like to be able to draw single aperture across facade and have command split aperture as necessary based on how many rooms are present along the facade.

Should PO_DupAperture support copying doors as well? It is does not seem to be supported.

There will be a new command for PO_DupAperturesDoors in the upcoming release.

The command is now available in version 1.19.1. 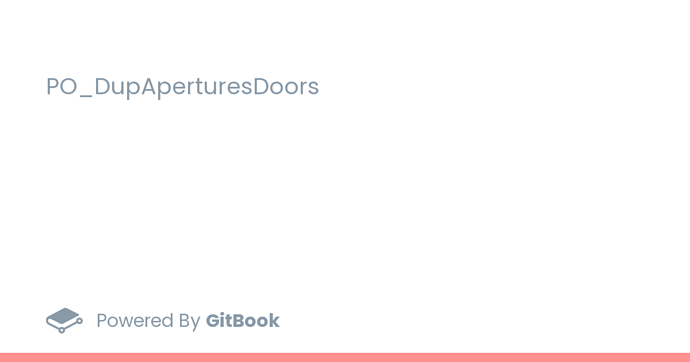