Validate Model geometry is not closed to within 0.01 tolerance and 0.1 angle tolerance

Pollination tells me I have an invalid geometry - not closed 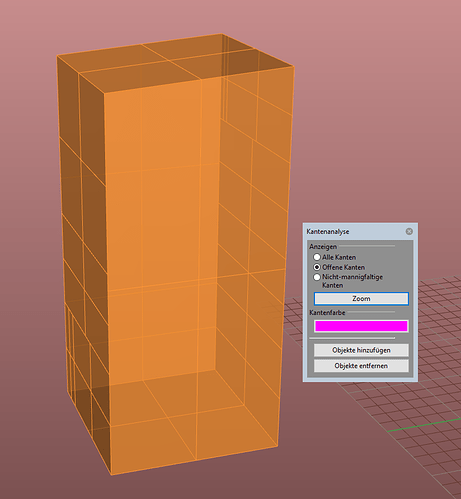 Hi @martin6! Thanks. As usual, we can’t tell without having the model.

One question, is the error happen when you open the file or when you run the PO_Validate command. For the former, we have implemented an automated fix to resolve these issues during the import process. If it’s the latter, then we need to have the model to be able to debug it.

Also before in the modeling process this reference appeared when I marked those two faces as Airboundaries. (You may remenber them from this conversation)
Before the model was valid including the later claimed poor geometry 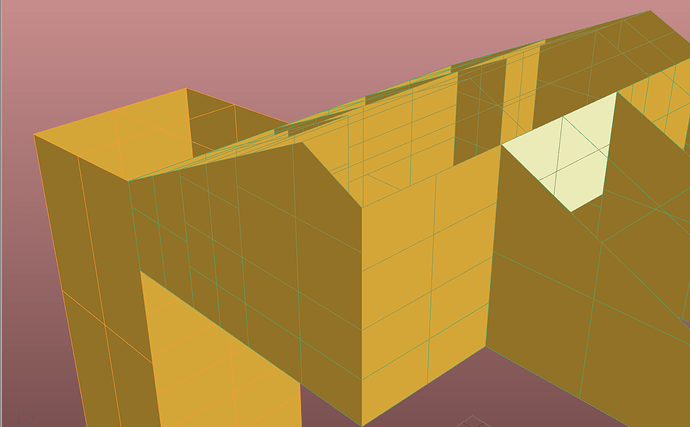 So next to setting them this face was missing another one 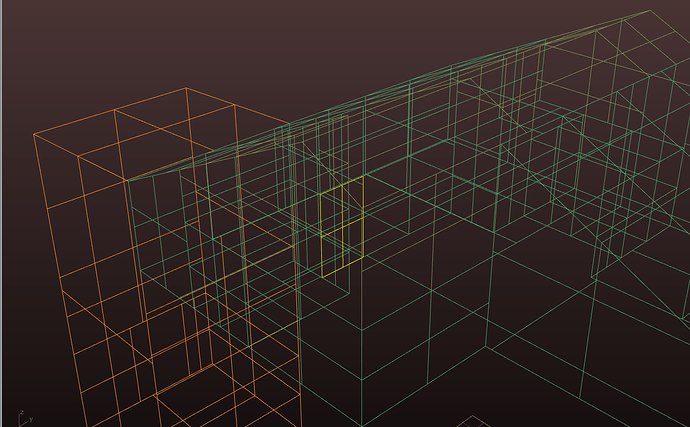 But this time it wasn’t a running gag, the message shown at the start of this post showed up next on the way trying to fix the model.
Trying to fix meant all the way back to zero (just Rhino geometry), remodel the affected geometry and its surrounding then try again.
Restarting today didn’t help.

Set up a new model today. Just to make sure there is nothing left out of the use of old files again and again.
It doesn’t help at all here is the result.

Hi @martin6! Thank you for sharing the model. It looks like a bug on our side unless @chriswmackey says otherwise. I did a test on my side using Grasshopper and I can’t find the issue.

I’ll assign this to @chriswmackey so he can have a closer look.

I will investigate this but I’m fairly confident this is not a bug. Rhino’s rules for what counts as closed to within tolerance are not the same as Honeybee’s rules. I can say this because changing the Rhino model tolerance does not changed whether is Brep is closed but it can change whether or not a Honeybee Room is closed.

The fact that the edge is nonmanifold likely means that there’s a sliver surface on that Room, which is smaller than the Rhino model tolerance. So I recommend just finding the Face with the smallest area on the Room and removing it.

I realized that the issue results from a duplicate vertex and the “non-manifold edge” has zero length. I’ll see if I can push a fix for this soon. In the meantime, I guess we can say that this Room volume is, indeed closed and you can ignore the warning.

I have added a fix that corrects the incorrect validation error for this case:

fix(polyface): Add a check to ensure zero-length edges are not added

It will take some time for the fix to trickle through the core libraries but it should be available with the “LB Versioner” in a couple of hours.