Trying to sort things in the Polination Plugin crashes Rhino

I was actually trying to figure out which of the columns fail to sort to write it down in a post.
So I clicked many times until eventually Rhino crashed

This is not the first time Rhino crashed when is was working there but now I’m sure to report it.
Here is what I found out before it crashed

Thanks @martin6 for detailed testing.

I have just fixed this sorting issue. It was from when sorting a column with some values missing.
A new version 0.126.0 with this fix has been released. 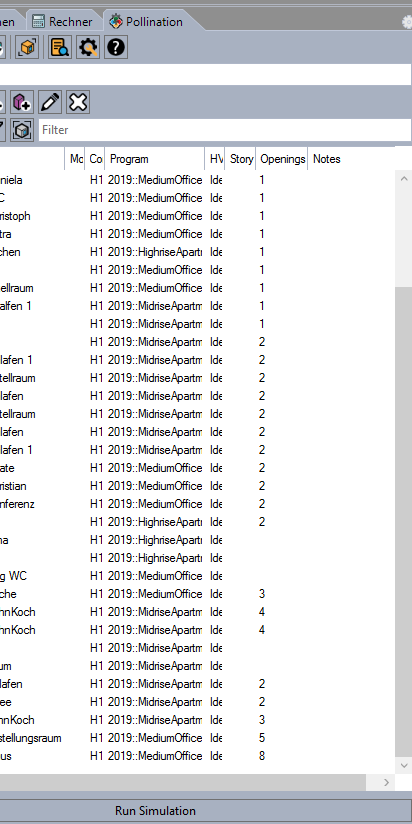 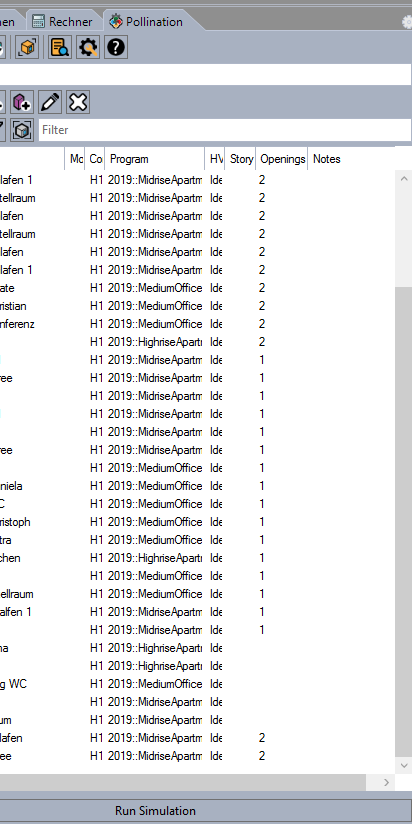 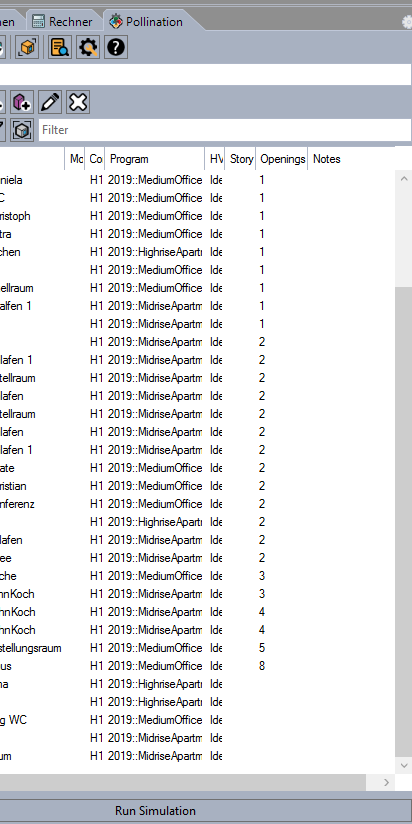 @mingbo, here is what I can see:

Also for the openings shouldn’t the value be set to 0 instead of empty if there are no openings?

This has already been fixed, please let us know if the issue remains.